UPND Lusaka Province chairperson Obvious Mwaliteta and another party member have sued the State demanding K300, 000 as special damages incurred during their  prosecution in 2019.

Mr Mwaliteta and James Sichomba were arrested and prosecuted on a charge of possession of offensive weapons which included machetes, stones, knives and wooden pick handles in Kafue.

They were however acquitted by the Lusaka Magistrate Court.

According to a statement of claim filed in the Lusaka High Court, Mr Mwaliteta and Mr Sichomba contend that on March 27, 2019, they were without a reasonable and plausible cause apprehended and wrongly arrested for possession of unlawful weapons.

The plaintiffs allege that their prosecution was based on the fact that they were members of UPND which was then an opposition party to the Patriotic Front Government.

They named former Commissioner for Lusaka Nelson Phiri and Mr Jason Lungu who was then officer in charge at Kafue Police station as among the officers that carried out the malicious prosecution.

The two who have cited the Attorney General as the defendant want damages for false imprisonment and malicious prosecution.

They also demand aggravated and exemplary damages as well as special damages for expenses incurred in the sum of K300, 000.00.

Mr Mwaliteta and Mr Sichomba want interest on the sums payable at the Bank of Zambia lending rate. 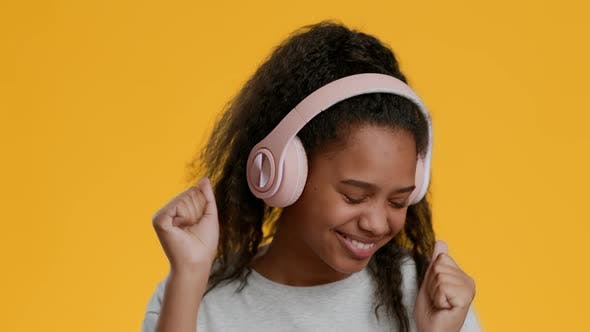