WYNTER Kabimba SC and two other opposition political party leaders have given Finance Minister Situmbeko Musokotwane a seven-day ultimatum to prove whether President Hakainde Hichilema had given express written consent to the Auditor General to hire Grant Thornton and Price Water House Coopers (PWC) to audit the defence and security wings.

Three political parties, the Economic Front, the National Democratic Congress (NDC) and the Citizens First have told Dr Musokotwane that the procedure he had employed to award Grant Thornton and PWC to audit the country’s defence and security wings was contrary or ultra vires of the provisions of the constitution.

The Ministry of Finance and National Planning recently announced that it had signed a contract with Grant Thornton and PWC, the private auditing firms to intrude into the books of accounts for the Defence Force Units through what it called selective bidding.

The parties have stated that unless Dr Musokotwane could within seven days prove that there was express written consent from the President, the parties would commence judicial review proceedings in the High Court to seek what they termed an order of CERTIO RARI to quash the contract.

The hiring of the two firms was however against the advice of the Office of the Auditor General who has the exclusive stator mandate to contract external auditors and only after express written consent from the President.

And now, the Economic Front led by Mr Wynter Kabimba, the NDC by Ms Saboi Imboela and Mr Harry Kalaba, the president of Citizens First have demanded that Dr Musokotwane should cause the publication of the express written consent by President Hichilema to the Auditor General authorising him to hire the two firms. The political parties are being represented by WM Kabimba and Comoany

The three political parties have demanded that Dr Musokotwane should within seven days prove that his action to hire Grant Thornton and PWC had complied with all the constitutional and legal provisions of the Public Finance Management Act of 2018.

They have said failure by Dr Musokotwane to prove that his action had complied with the constitution and all the legal provision would result into legal proceedings in the High Court against the Finance Minister.

“It is our client’s instructions that at no time did the Auditor General seek express approval of His Excellency, the President on the grounds that his office was unable to undertake the audit or that the same would not compromise the security of the State. The confirmation by your office through the Secretary to the Treasury to the effect that the contract was signed at the Ministry of Finance goes to confirm our clients’ instruction. In view of the above, unless we hear from you within seven days from the date hereof that indeed the constitutional and all legal provisions so referred were complied with the award of the audit contract in question, we have instruction to commence judicial review proceedings in the High Court to seek an order of CERTIO RARI to bring into the High Court the said decision for purposes of quashing the same,” the letter reads in part.

Last week, Dr Musokotwane admitted that the contract for the two firms was not signed by the Auditor General but by the Ministry of Finance but failed to state whether there was express written consent by the President to authorise the hiring of the two firms.

See And Speaker of the National Assembly Nelly Mutti on Friday curtailed debate on the hiring of the two firms and decreed freezing of allowances for PF members of Parliament for staging a walk-out.

The MPs have since written to Ms Mutti, blasting her for curtailing a debate on an important national matter and accused her of being partisan instead of being an impartial umpire. 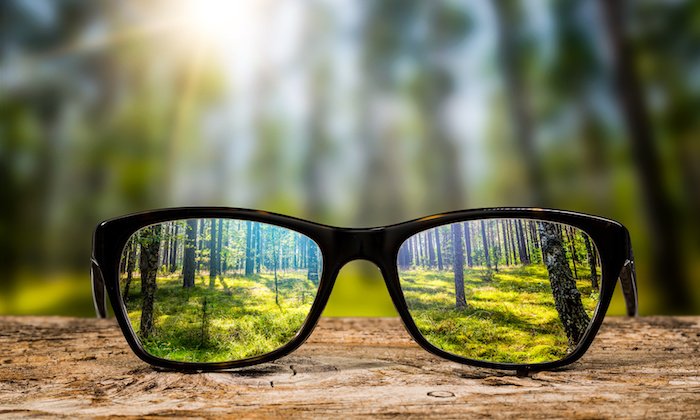