Former Finance Minister Katele  Kalumba has advised government to consider finding strategy equity partners to invest in some of the limping state owned enterprise and quasi government institutions as opposed to fully selling them off.

Recently Finance Minister Situmbeko Musokwatwane indicated that government will soon announce and embark on the privatization process of some of the state owned companies that were not financially viable.

And Dr. Kalumba says Quasi Government institutions like Zesco need equity strategy partners for them to be managed effectively just like what was done to ZANACO if they are to remain efficient.

But Dr Kalumba further says innovations aimed at reviving some limping institutions also welcome because for a long time now they have been a conduit of abuse by those in power. 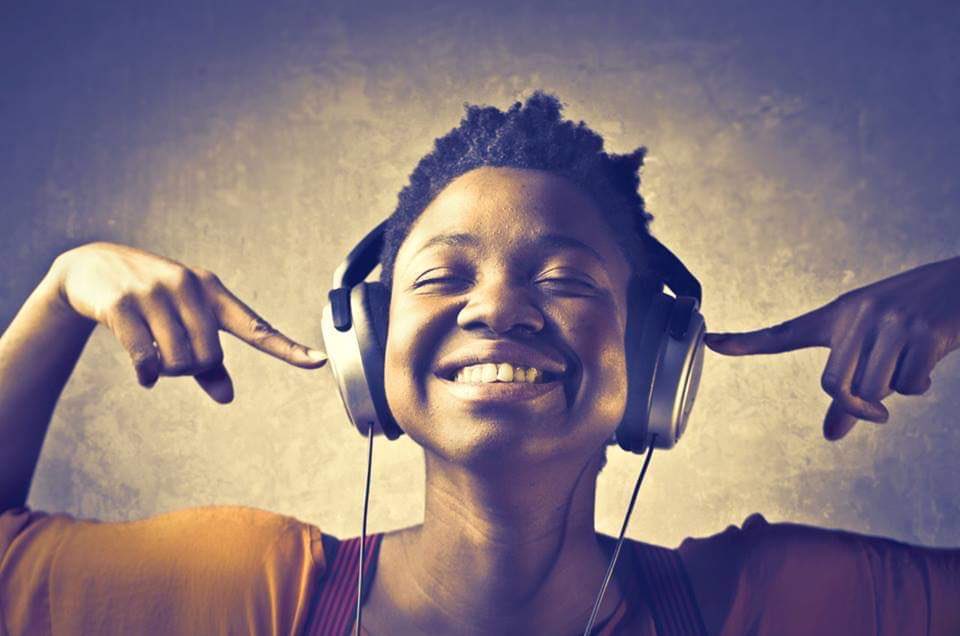 Featuring top 5 most happening tracks, Petersen Aka PJ entertains you with latest musical tracks as well as he hosts top Zambian artists.

BE PATIENT OVER FUEL PRICES – KAWANA

Zero delivery of fertiliser! – as ZNFU declares the delivery, distribution of farm inputs for 2022/2023 farming season chaotic, unless there is dramatic intervention, country’s food security at risk