By Doricah Sakala
Small Scale Farmers Development Agency-SAFADA has expressed concern over the delay by the Food Reserve Agency-FRA to start procuring maize from the farmers.
SAFADA says the delay to start purchasing maize from the farmers is negatively affecting the farmers who rely on FRA as their major market.
However Agriculture Minister Mtolo Phiri on Saturday stated that the agency has delayed to start buying maize because the crop has not yet reached the recommended moisture content of 12.5 percent.
But SAFADA executive director Body Mombwe argued that in most areas the crop has already reached the recommended moisture content hence disputing the statement by the Minister.
Mr. Mombwe further stated that the delay by the agency to start purchasing the crops is forcing farmer to sell their produce to briefcase buyers.
The Agency had set 16th July 2022 as the commencement date for the 2022 marketing season and will be buying a 50kg bag of maize at K180. 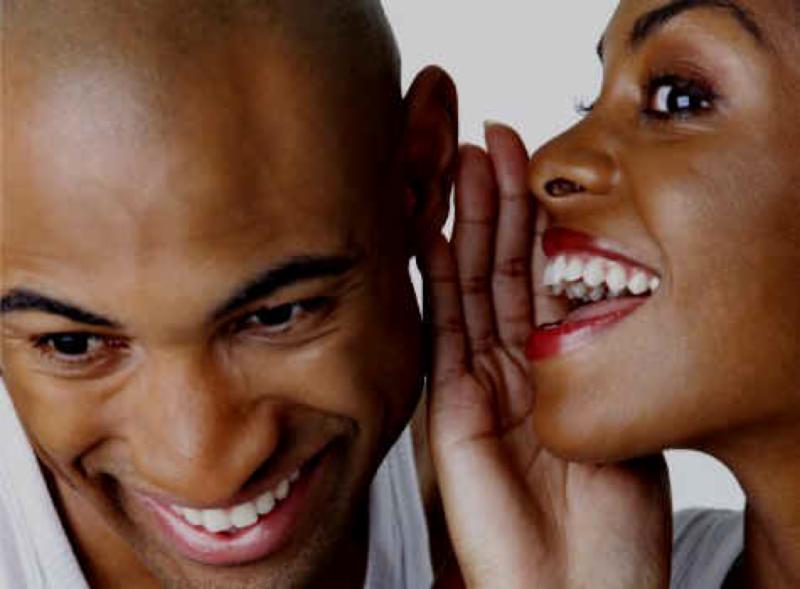